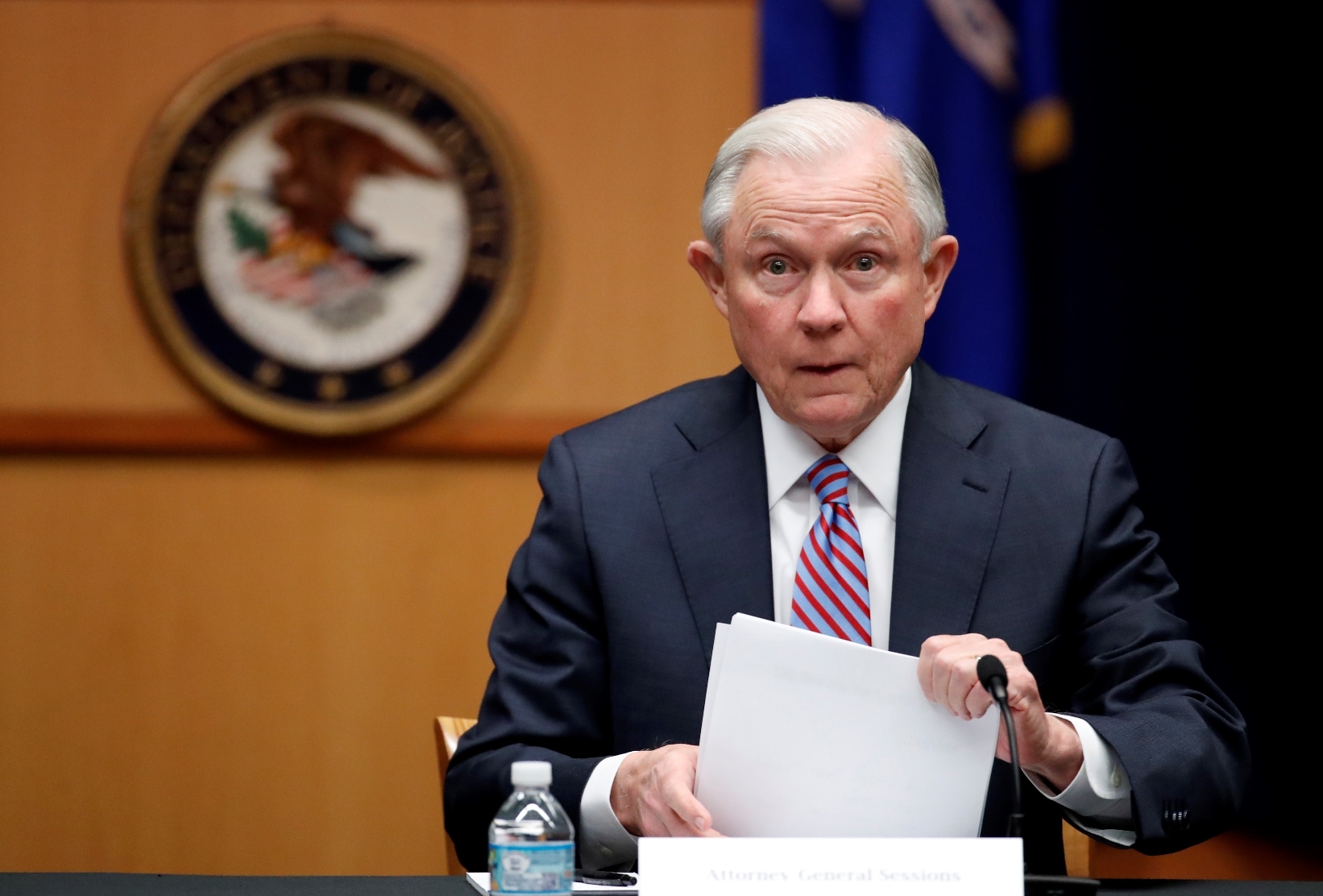 Attorney General Jeff Sessions suggested on Sunday that the Trump Administration could pay for the southern border wall by reducing erroneously issued tax credits to “mostly Mexicans.” There are at least three things wrong with this idea:  The credits in question are not being issued improperly; there is no evidence that Mexicans are recipients of the erroneous credits; and the disputed credits total about $4 billion a year, far less than the estimated $60+ billion cost of the wall.

The backstory. Whether or not you’re a US citizen, if you work in the US and meet minimum income standards, you are legally required to file a tax return. To facilitate the process, the IRS assigns an Individual Taxpayer Identification Number (ITIN) to anyone who is not eligible to obtain a Social Security number (SSN).

The income tax treatment of a child depends on whether the child’s parent has an ITIN or SSN and where the child lives. Under the individual income tax, a child qualifies for the dependent exemption if she is a US citizen who lives with a parent who has an SSN or ITIN in the US, Mexico, or Canada. The same rules generally apply to the child tax credit (including the refundable portion—called the additional child tax credit or ACTC). However, for the child credit, the law requires that both parent and child live in the US. Earned income tax credit (EITC) rules are most restrictive: The parent and child must both live in the US and the parent must have a valid SSN.

The basis for Sessions’ claim seems to be a 2011 report issued by the Treasury Inspector General for Tax Administration (TIGTA), which asserted that the ACTC should be subject to the same eligibility standards as the EITC. As a result, the report claimed that the IRS erroneously paid about $4 billion in child tax credits to taxpayers without SSNs in 2010. However, Treasury and IRS lawyers insist the law is clear and the rules allow the child credit for filers with an ITIN and that the credit payments were appropriate. Congress has tried, but failed, to change the law to bar ITIN filers from taking the child tax credit.  Moreover, the TIGTA report never identified the nation of residence of those it said were wrongly claiming the credit and nowhere does the report use the word Mexico.

Whatever one thinks of the president’s proposed border wall, there is no evidence that it can be funded by blocking individual income tax credits for Mexicans.