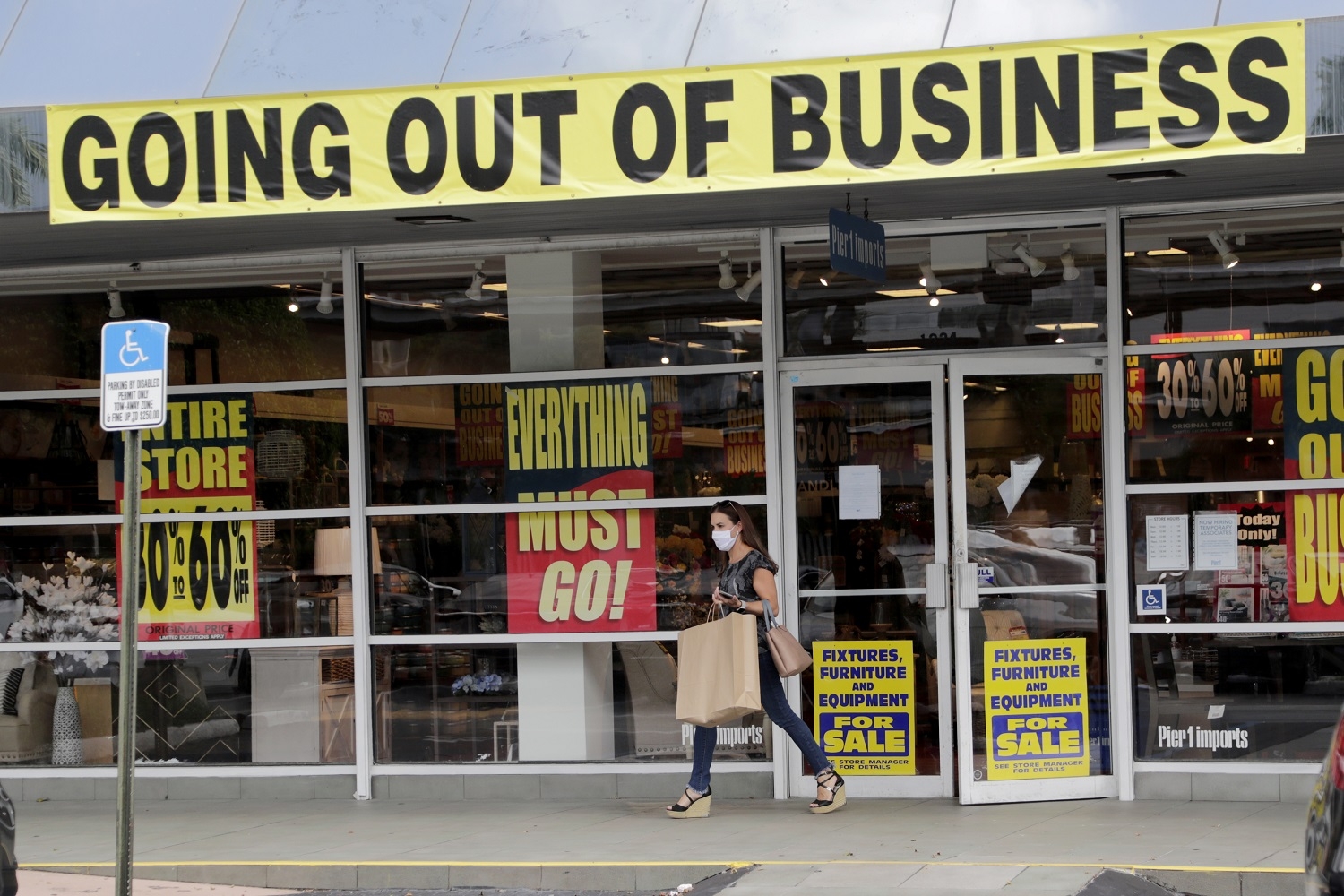 Congress continues to struggle to reach agreement on a new round of economic relief for millions of people suffering from the effects of the coronavirus pandemic. But lawmakers will need to reckon with the large amount of economic distress faced by many, particularly Black, Hispanic, Indigenous, and immigrant households. Another round (or multiple rounds) of cash payments (such as the Economic Impact Payments made under the CARES Act) would be a powerful poverty-reduction tool that would benefit those most in need.

Both the House-passed Health and Economic Recovery Omnibus Emergency Solutions (HEROES) Act and the Senate’s proposed Health, Economic Assistance, Liability Protection, and Schools (HEALS) Act would provide an additional cash payment to many. That’s not surprising given support from the right and left.

Congress could opt to provide additional federal Unemployment Insurance benefits and increases to the Supplement Nutrition Assistance Program (SNAP, formerly known as food stamps). No doubt, those would be helpful to many people who are struggling as well. But pairing them with another round of broadly available cash payments is critical to making sure people don’t get left behind.

A recent Urban Institute analysis estimated the effect of three distinct provisions of the HEROES Act that would deliver assistance in 2020: a new round of cash payments, increasing SNAP allotments, and another temporary increase in UI benefits. All were found to be powerful tools to address economic hardship, but an additional $1,200 payment per person (up to $6,000 per household) would lift 8.3 million people out of poverty through December of 2020. The extension of the $600 per week federal add-on to state UI payments would bring 3.6 million out of poverty, and the SNAP increases would lift 1.7 million people out of poverty for that same period.

Broad-based cash payments are critical, because other solutions tend to miss people. Extending UI benefits, for example, would miss retirees and those who are currently working in low-wage or part-time jobs. In addition, many Black people would not benefit since some of the states with the least generous UI systems are home to a disproportionate share of Black workers. Many jobless workers in those states waited for many weeks to have their claims accepted, enduring long, costly delays.

The majority of people who received an economic stimulus payment report spending it, rather than using it to pay off debt or saving it. Black and Hispanic adults are more likely to report that they used the first round of economic impact payments to meet basic needs—something that may be attributable to having lower earnings before entering the pandemic, which had reduced their ability to save. The Urban Institute's analysis of the Census Bureau’s Household Pulse Survey data from July 9-21 finds that 83 percent of Black adults and 82 percent of Hispanic adults in households that received stimulus paymetns used them for expenses, compared to 71 percent of white households.

If Congress acts to provide a new round of COVID-19 relief, cash payments would be an effective, equitable method to reduce poverty, particularly among Black and Hispanic households.