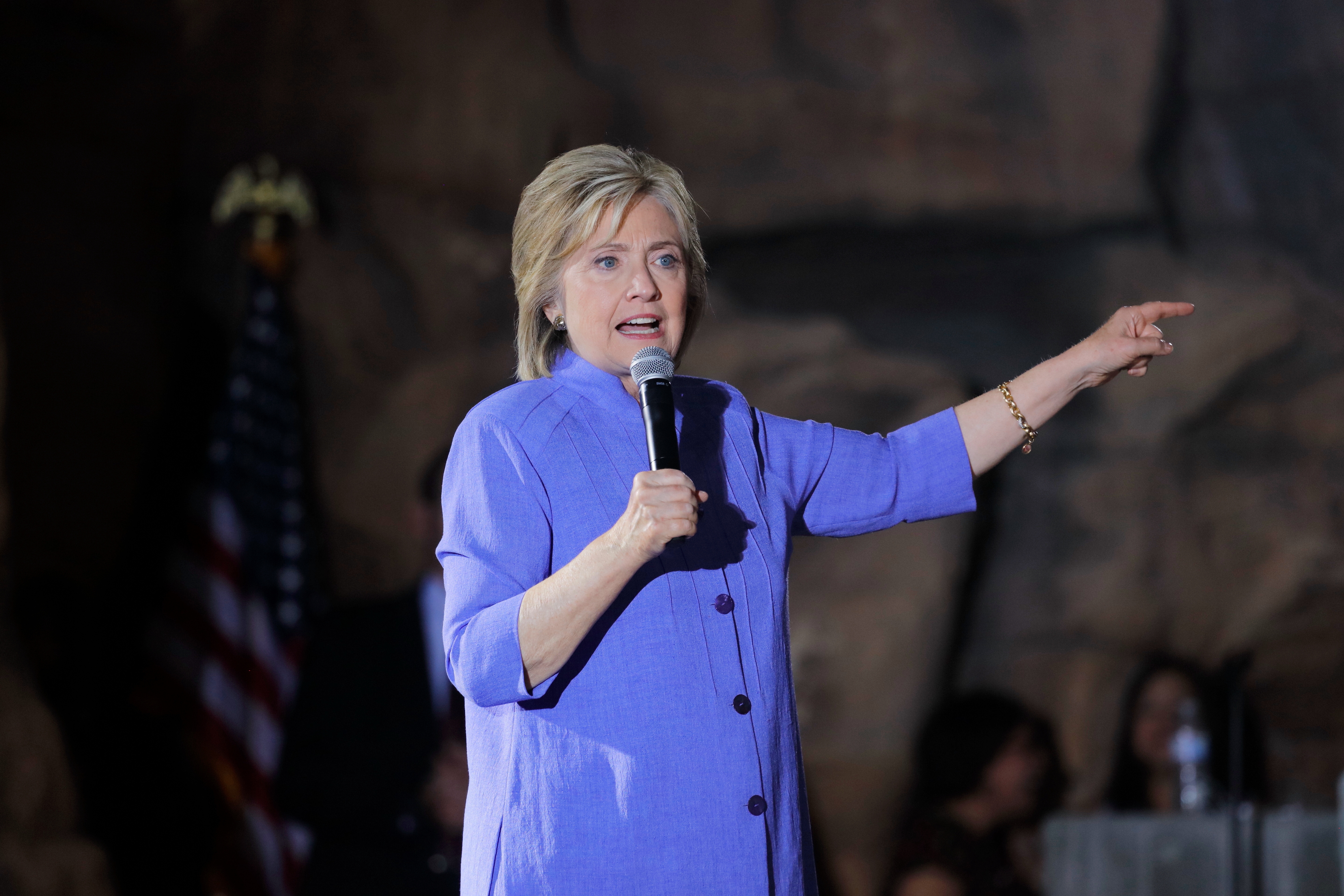 Let’s say you’re a Democrat who wants to raise taxes on rich people. It turns out there are two very different ways to do it: The direct, simple, in-your-face Bernie Sanders version and the indirect, complicated, back-door Hillary Clinton model.

I’m not talking about the magnitude of their respective tax proposals. That’s a whole different story. This is really about the best way to structure tax increases, assuming you want to enact them at all. And by that measure, Sanders has the far better model.

Sanders takes the direct path. He raises income tax rates on wages and salaries, and boosts rates on investment income.  He raises payroll tax rates on employees and workers. And he increases taxes on estates by lowering the exemption amount and raising the rate.

In terms of simplicity and transparency, his plan still has flaws. But it is an improvement over the current system and vastly better than Clinton’s. Neither is as simple as, say, GOP candidate Ted Cruz’s plan, which combines a Value-Added Tax with a flat 10 percent rate income tax. But even within an income tax, Sanders shows there is a relatively simple way to raise taxes.

For the income tax, Sanders would create two tax bases. Most households would pay rates of 10-15-25-28 percent on taxable income, plus a 2.2 percent surtax which would be built into the rate structure. On top of this tax, high-income taxpayers (starting with singles making $200,000 and joint filers making $250,000) would also pay a graduated additional tax on adjusted gross income that would range from 9 percent to 24 percent. Because taxable income is AGI less deductions and personal exemptions, Sanders would effectively cap the value of itemized deductions at 30.2 percent.

Add it all up, and the highest-income taxpayers would pay a top income tax rate of 54.2 percent on ordinary income.

Sanders would tax capital gains and dividends at ordinary income rates, including the AGI surcharges. He’d also keep the Affordable Care Act’s tax on investment income, but raise the rate from 3.8 percent to 10 percent. Thus, his top rate on investment income would hit 64.2 percent

He deserves kudos  for proposing to dump the egregious Alternative Minimum Tax  as well as two back-door rate hikes that currently infect the revenue code—the phase-outs of personal exemptions and itemized deductions. This housecleaning is long past due.

By contrast, Clinton starts by proposing new tax credits for caring for elderly parents and for high health care expenses. These may or may not be meritorious, but they’d certainly add complexity to the code.

Then, there are her proposed tax hikes. For wages and salaries, she’d retain the current rate structure but add a 4 percent surcharge on AGI in excess of $5 million.

Then she’d add a 30 percent minimum tax on AGI for taxpayers who make more than $2 million (this is the so-called Buffett rule). And she’d cap the tax benefit of itemized deductions (except for charitable giving) and other preferences at 28 percent.

She’d also create a new tax schedule for capital gains, with six rates ranging from 23.8 percent to 43.4 percent (based on the length of time an asset is held).

On top of all this, she’d keep the current AMT.

Thus, high-income taxpayers would effectively face four minimum taxes: The current AMT, the 30 percent Buffett rule tax, the 28 percent cap on most deductions and other preferences, and the 4 percent AGI surtax.

It is easy to say that high-bracket taxpayers have people--accountants and lawyers--to handle this, or least have access to commercial DIY tax prep software.

But the price of complexity can’t just be measured in the cost of tax prep. An opaque tax system increases cynicism about the revenue code and government in general. And that’s the last thing we need now.

Besides, Clinton could achieve her goals much more simply by just increasing marginal tax rates for high-income households (as Sanders would), converting preferences into credits, or adopting the Sanders two-tiered system. She could satisfy the Buffett Rule by raising rates on capital gains to 30 percent (since the vast bulk of lightly-taxed income for those at the very top come from investments).

Sanders’s proposed tax rates may be politically untenable and economically risky.  But he’s got the design right: If a Democrat wants to raise taxes on high-income taxpayers he--or she-- should just raise rates.