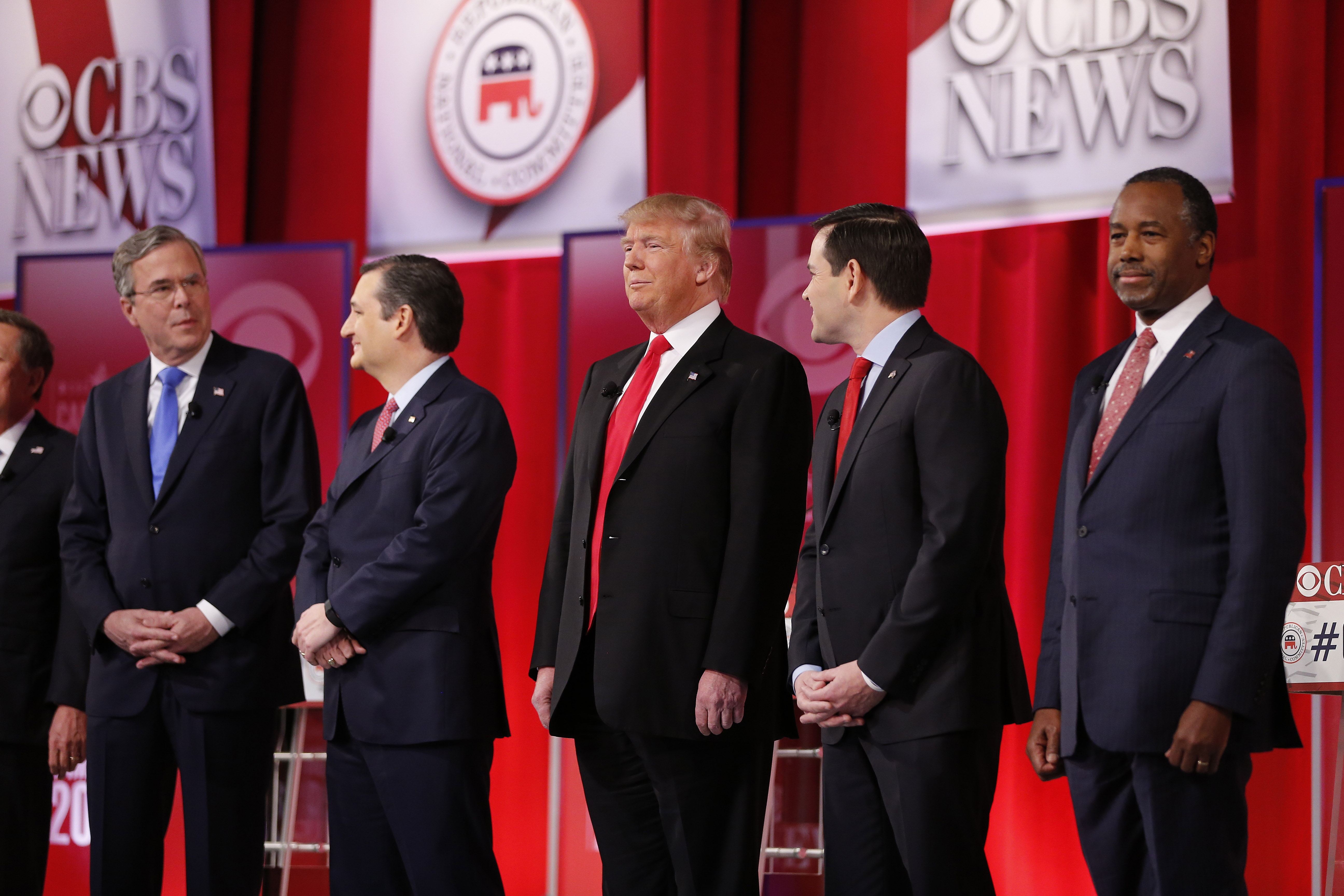 The Committee for a Responsible Federal Budget sponsored a fascinating discussion yesterday on estimating presidential candidate tax plans. My Tax Policy Center colleague Len Burman,  Kyle Pomerleau of the Tax Foundation, and Bob McIntyre of Citizens for Tax Justice made one thing clear: Modeling these plans is a bit like playing three-dimensional chess.

To understand what these tax plans mean, you need to start by doing what TPC does, model their revenue and distributional effects. But you also have to consider at least three other issues: the net economic impact of an explicit trade-off of higher taxes for new spending programs, the relationship between tax changes and the overall economy, and the impact of bigger deficits on economic growth.

Let’s look at them one at a time:

The tax and spending swap. This is a particular challenge when thinking about Bernie Sanders, who has proposed massive new spending programs and huge tax increases to fund them. The Sanders campaign correctly says it is important to acknowledge that there is an explicit trade-off in a plan that asks people to pay higher taxes to fund universal health care, which would eliminate their need to buy health insurance.

But currently that’s beyond the capacity of tax modelers. We are the Tax Policy Center, not the spending policy center. Kyle would probably say the same thing about the Tax Foundation. Calculating the trade-offs for the Sanders health and education plans requires sophisticated spending models that we don’t have (though we are working on it).

Taxes and the economy. How much do tax changes affect the economy, and, in turn, what do those economic effects mean for the revenue cost of a reworked tax code?

This issue is key to understanding the enormous tax cuts being proposed by three of the four remaining Republicans hopefuls—Donald Trump, Marco Rubio, and Ted Cruz. Each insists his initiative would result in long-run economic growth that would offset much of the revenue loss from the tax cuts. They say they’d pay for the rest with largely unspecified reductions in spending.

The Tax Foundation, which supports tax cuts, has concluded that each of these plans would work roughly as promised. For example, it estimates that Rubio’s tax plan would lose about $6.1 trillion over 10 years using traditional ”static”  budget scoring (which accounts for behavioral responses to tax changes but not added growth). But by taking into account those macroeconomic effects (using what’s called dynamic scoring) the group found Rubio’s plan would lose much less--$2.4 trillion. TPC, which includes only behavioral changes in its estimates, projects the Rubio plan would add $6.8 trillion to the debt over the next decade.

Economists would love to understand how tax changes affect the economy. But forecasting those effects is very sensitive to assumptions about how wages, saving, and investment respond to tax changes. If you start by, say, assuming that lowering tax rates boosts economic activity, your model will, not surprisingly, tell you that a candidate’s plan to lower tax rates will create economic growth that will offset revenue loss.

Unfortunately, in a big, complex economy, it is hard to test these assumptions. So they fall into the realm of informed speculation.

We do know that real world experiments, such as the 1981 tax cuts or the 1986 tax reform, have resulted in little or no changes in growth.  A paper by Dartmouth economist Andrew Samwick and my TCP colleague Bill Gale found surprisingly little added growth from those big tax changes.

Deficit effects. Even if tax cuts do generate growth, this year’s proposals are so big that they’ll still significantly increase deficits. But would those higher deficits boost interest rates so much that they’d wash out the benefits of the tax cuts?

For instance, let’s say you reduce the marginal tax rate on business investment. That should be good news for capital-intensive firms. But what happens if this and other tax changes generate a big increase in the federal debt that, in turn, drives up interest rates. Would firms still boost investment if they are hit with higher borrowing costs?

To answer that question, you need to answer two related and difficult questions. How much does a tax cut add to the debt (see question #2 above)? And can you predict what that additional borrowing will mean for future interest rates?

TPC hopes to weigh in on these difficult questions during the campaign. But finding answers is not easy.