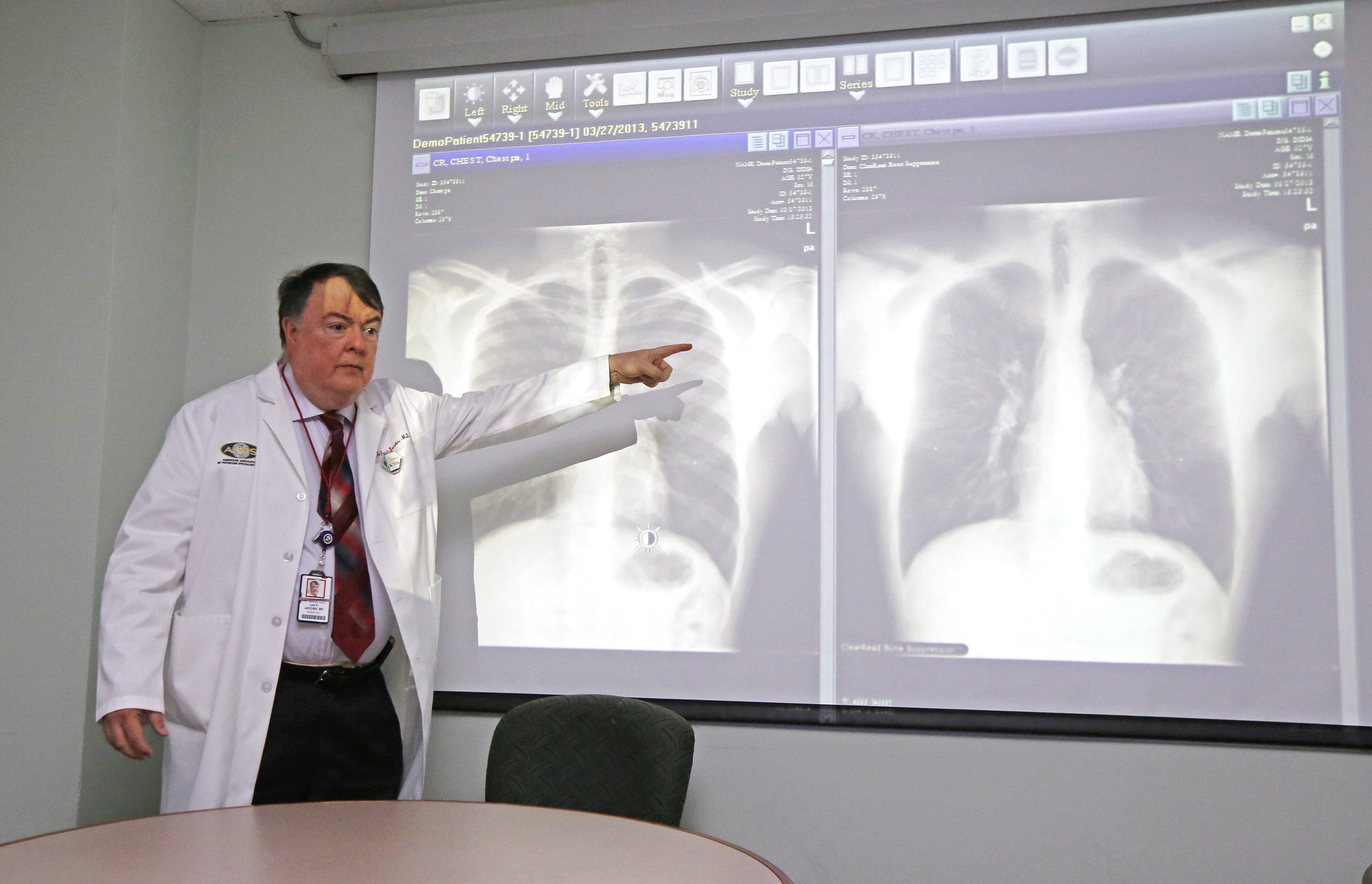 The Obama Administration, finally acknowledging the seasonal mismatch between the Affordable Care Act’s open enrollment season and the ACA’s tax-based penalties for failing to have insurance, decided on Friday to create a new special enrollment season for this year only.  The new window will allow those who are subject to the penalty for 2014 ($95 or up to 1 percent of their income, whichever is more) to buy coverage on the health exchange for the rest of 2015 and avoid having to pay the penalty again next year.

The Administration’s move is a limited fix to a bigger problem: Finding better ways to use the tax filing season as an enrollment incentive. Taxes and the ACA are inextricably linked: The law creates premium tax credits for people who have purchased their insurance through a marketplace, a mechanism to adjust those subsidy amounts if they were incorrect, and that penalty for those without coverage.

Tomorrow, the Tax Policy Center and the Brookings Institution will sponsor a panel on the link between taxes and the ACA, focusing especially on ways to use tax filing to encourage people to buy insurance. Panelists will include TPC’s Len Burman, H&R Block Vice President for Healthcare  Mark Ciaramitaro, Urban Institute Senior Fellow Stan Dorn, and  Center on Budget and Policy Priorities Senior Policy Analyst Tara Straw. I’ll serve as moderator.

In a new paper, Stan calls for a major change in the ACA’s open enrollment so it closely tracks tax filing season. He proposes an open enrollment period that runs from late January or early February through March, with a new plan year that begins each May.

This is a big deal, and probably could not happen before 2017. But, Stan argues, in the long run it would be one way to boost enrollment in exchange plans and, at the same time, make it possible for consumers to better calculate their subsidies. Some could avoid having to reconcile that premium assistance when they file their 1040s and avoid having to make a tax-time payment to the IRS to correct for an excessive subsidy.

The White House decision to create a special enrollment season is an acknowledgement of the timing problem. It was, at best, a patch. But it was a useful one.

The whole point of the penalty is to encourage people to enroll. But if open enrollment season ends in February (as it did this year) or in January (as the White House proposes for 2016) the penalty's inventives are diminished.

Here’s the problem: You file your return in March, learn you owe a penalty for being uninsured, and, at the same time, learn you will almost certainly owe another (even bigger) penalty in 2015. For many people, there is literally nothing they can do about it short of finding a job that provides good insurance or losing a job and going onto Medicaid.

A limited enrollment season is necessary to prevent adverse selection problems. Without it, consumers could wait until they get sick to sign up for coverage. But since the ACA insurance is so closely linked to tax filing, it only makes sense to synch that sign-up period with tax season.