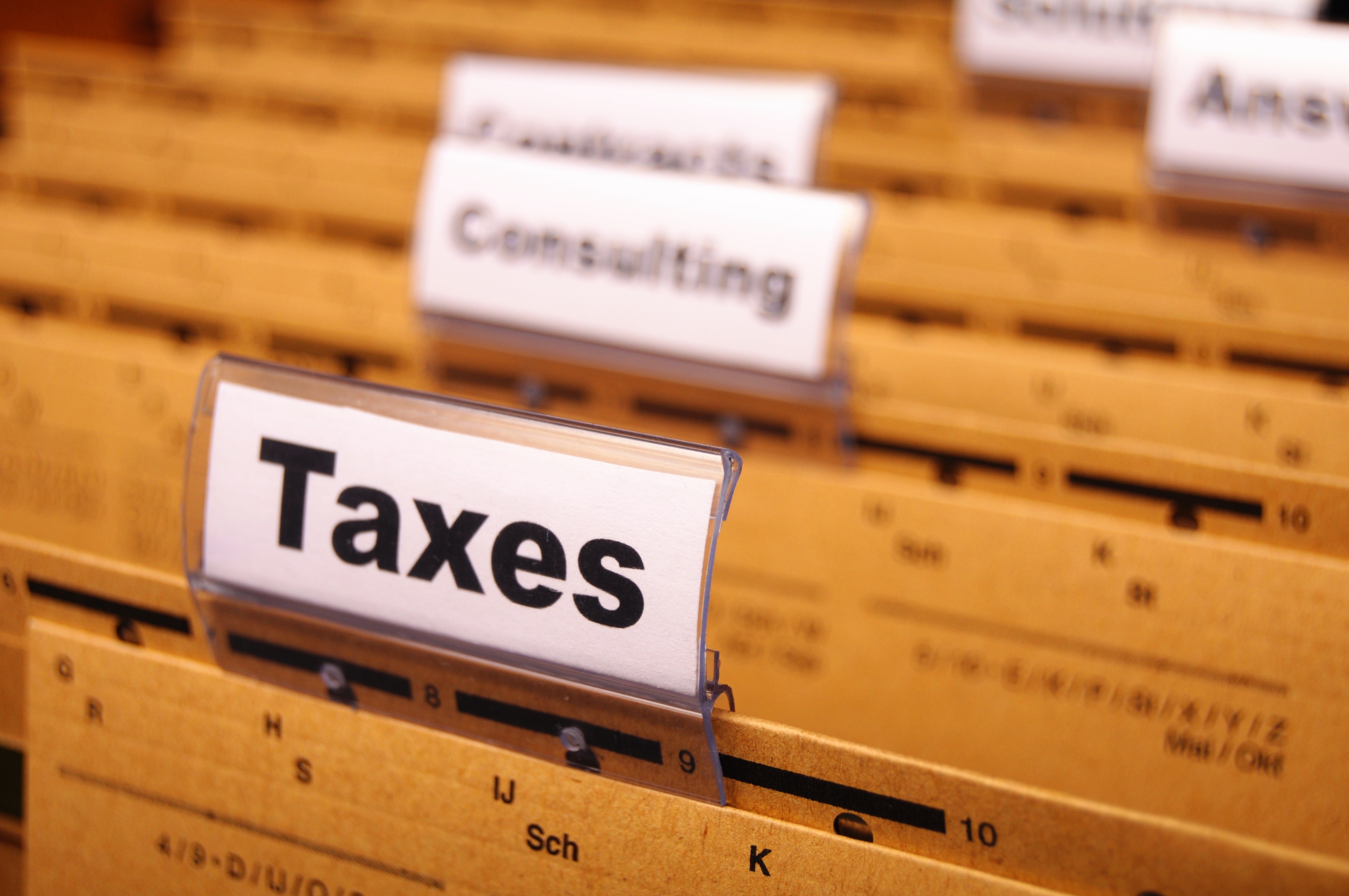 Back at the Tax Extender Trough

For years, Congress has struggled with what to do with scores of temporary tax breaks that have come to be known as the “tax extenders.”   The usual resolution: Lawmakers fiddle for months. Then, sometime in December, they mindlessly continue the immortal mostly-business tax breaks for another year or two.

Last year, Congress never could agree on what to do, so most of the measures technically expired. But fear not, it’s another December. And this time lawmakers think they have a better idea—restore and extend most of the subsidies, make a bunch of others permanent, and repeal a couple of recent tax hikes in the bargain. The Committee for a Responsible Federal Budget figures that one version of this deal now floating around Capitol Hill would add $850 billion to the debt this decade and $2.3 trillion by 2035.

With neither party much interested in budget discipline these days, lawmakers may fix their extenders problem simply by giving everyone most of what they want.  Politico’s Bernie Becker compares it to the day Oprah gave everyone in her studio audience a car. As she might have screamed, “You get a tax cut. And you get a tax cut. And so do you.”

Republicans want to make permanent several business subsidies. Thus, a working version of the extender compromise would do just that for small business expensing, the research credit, and a handful of others. Those that don’t make the cut would still be temporarily extended. Weirdly, most GOP presidential hopefuls would repeal nearly all of these tax subsidies in their tax reform plans. More on that in a bit.

Democrats want to make permanent some provisions of the Earned Income Tax Credit and the Child Tax Credit that were included in the 2013 fiscal cliff bill but are due to expire in 2018. They also want to expand the EITC to childless adults and make permanent the American Opportunity Tax Credit. Those proposals could find their way into the package as well.

But such an extender bill is not yet a done deal. Among the sticking points: Some Republicans want to bar undocumented immigrants from receiving refundable credits—a non-starter for Democrats. Others want to crack down in what they see as abuse of the EITC. Unions and most Republicans want to repeal the Affordable Care Act’s Cadillac Tax on high-cost employer sponsored health plans and other lawmakers want to dump the ACA tax on medical devices.  The White House may choke on some of those provisions.

If this story seems familiar, that’s because it is. Last year, Congress came down to the wire on an extender bill that also would have made some of these same provisions permanent. At the last minute, the bill collapsed--which makes this year’s effort all the more urgent.

Whatever happens in the next few weeks, keep in mind that the tax reform proposals of most GOP presidential candidates would repeal the very provisions Congress is working so hard to make permanent. It sounds crazy. It is crazy. But it makes perfect sense in the wonderland that is congressional budgeting.

Making these tax breaks a permanent part of the official congressional budget baseline actually makes rate-cutting tax reform easier. Why? Because killing a permanent tax break produces more revenue than killing the temporary version of the same subsidy—more money on paper that could be used to further reduce tax rates. Never mind that it adds hundreds of billions of dollars to the government’s borrowing needs.

The calculation is not so simple for Democrats. The kind of deal being debated this week would give them a win on important refundable tax credits. But adding nearly a $1 trillion to the debt over the next decade would come back to haunt them should a Republican win the White House in 2016. In that event, they can be sure that this same increase in the deficit would be a prime justification for GOP efforts to cut Social Security, Medicaid, and Medicare.

But that’s next year’s problem. For now, everybody wins. Unless you care about the budget deficit.