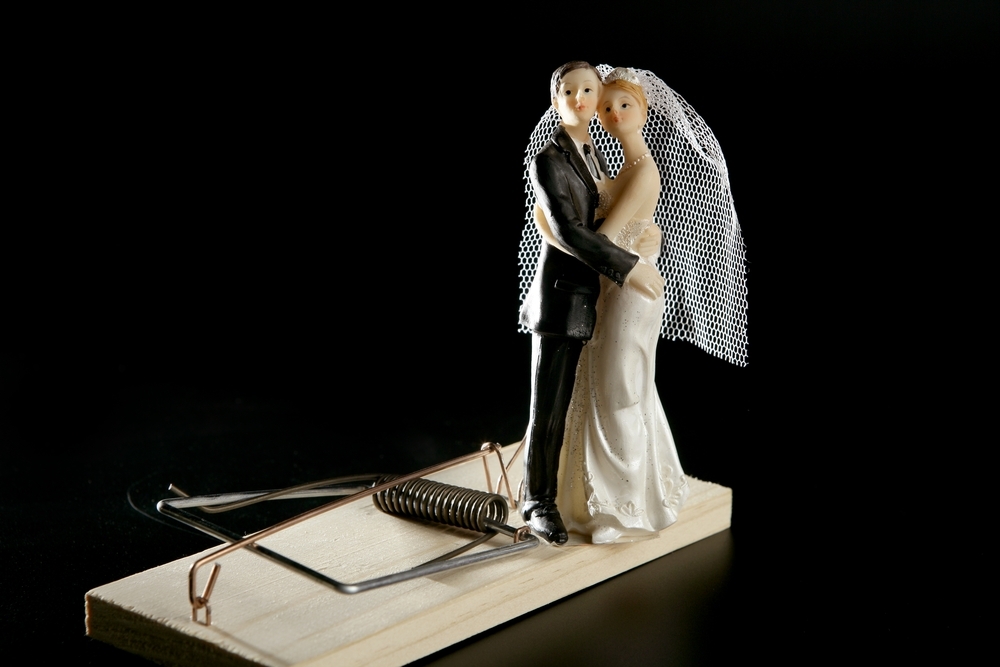 Are Domestic Partnerships A Way For Heterosexual Couples To Avoid The Marriage Tax Penalty?

In their zeal to provide a legal alternative to banned marriage for same-sex couples, some states may have created a new tax shelter for heterosexual couples. By choosing domestic partnership or civil union over marriage, opposite-sex couples are able to avoid paying a federal income tax marriage penalty, just as same-sex couples can.

Over the past decade, domestic partnerships and civil unions became a popular alternative in many states. Same-sex marriages were broadly prohibited until last year, when the Supreme Court declared key provisions of the Defense of Marriage Act unconstitutional. As of May 22, according to Governing magazine, gay marriage was legal in 19 states and the District of Columbia. But the domestic partnership and civil union laws enacted over the past decade remain on the books in at least a dozen states.

There are vast differences in these state laws. Some make alternatives to marriage available to same-sex couples only. Others permit them for heterosexual couples as well, while others grant the options only to opposite-sex couples who are 62 or over (Social Security has its own marriage penalties for some people who are divorced or married couples getting SSI).

And some states, such as California, require domestic partners to file jointly for state tax purposes even if they file separately on their federal 1040s.

Since the High Court opened the door to gay marriage, my colleague Bob Williams and others have written about the tax consequences for same-sex couples. In general, married couples (of whatever gender) pay a marriage penalty if the spouses make similar incomes. If one spouse earns substantially more than the other, the couple may enjoy a marriage bonus. To see how it works, take a look at TPC’s marriage penalty calculator.

Civil unions and domestic partnerships often make it possible for same-sex couples to enjoy state-level legal benefits of marriage without getting hit by the federal marriage tax penalty. For instance, in most states one partner can inherit property from the other without a will or make medical decisions on a partner’s behalf.

Now, it turns out that opposite-sex domestic partners may be able to enjoy all the same benefits—including the ability to dodge the federal marriage penalty.

There is a flip side, of course. Couples that choose domestic partnership or civil union are barred from filing jointly on their federal return, thus cannot benefit from the marriage bonus. However, unlike same-sex couples, opposite-sex couples can always choose to marry in any state if their financial situation changes.

A number of states have long had domestic partnership laws that covered couples in common-law marriages. But the relatively new statutes that expanded alternatives to traditional marriage made the option much more attractive—and probably more acceptable in some social circles.

In March, the National Conference of State Legislatures did a nice job summarizing the status of those state laws. Here are a few examples:

Colorado: All couples, regardless of gender, may enter into civil unions, which carry the same rights and responsibilities as marriage. Colorado also recognizes civil unions from other states.

Oregon: Domestic partnerships are available for same-sex couples only (though all long-term unmarried couples may enter into private domestic partnership agreements to divide assets in the event of a breakup).

We’ve known for a while that same-sex couples could choose a self-help solution to the marriage penalty that still allowed them most legal rights of marriage. But in at least some states opposite-sex couples can do the same. I don’t know if enough people will take advantage of this opportunity to create a revenue problem, but it bears watching.