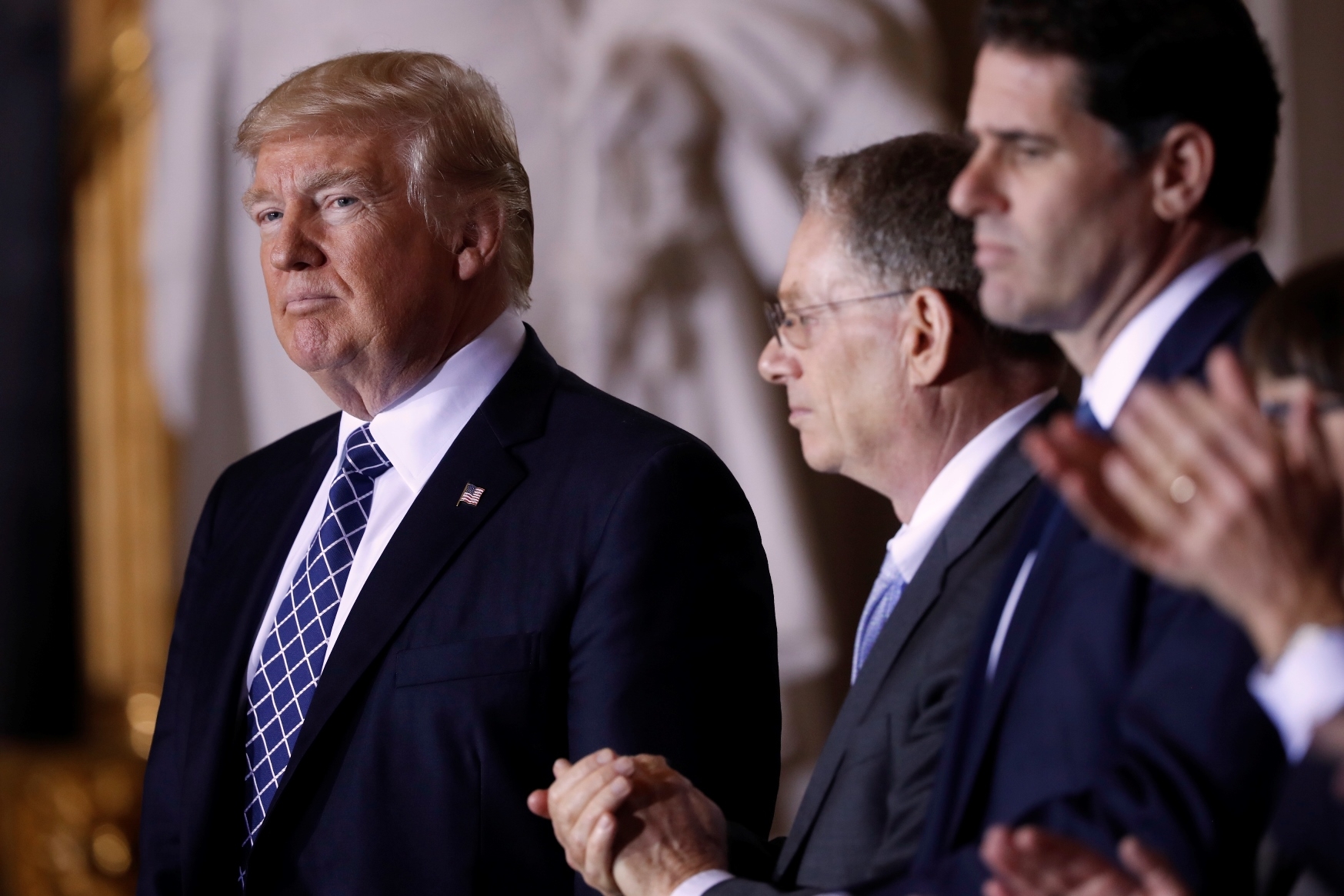 President Trump’s tax reform announcement tomorrow reportedly will include a 20 percentage point cut in the top corporate income tax rate— from 35 percent to 15 percent. The US corporate tax rate would go from among the highest in the developed world to one of the lowest—at least until other countries cut their own rates as they did after the Tax Reform Act of 1986.  A low corporate rate would discourage multinationals from shifting profits to low-tax countries and could stimulate new investment. But, barring additional reforms, the measure would also create a gigantic loophole for high-income individuals.

Combining a corporate tax rate of 15 percent with a top individual rate of 37 percent (another likely Trump proposal) would create a powerful incentive for wealthy people to squirrel away a large portion of their assets in a corporation. They’d pay 15 percent tax on profits versus 20 percent on capital gains and dividends or 37 percent on interest, rents, or royalties. If they hold their corporation until they die, they could transfer their assets tax-free to heirs, who could continue to accumulate lightly-taxed profits by simply keeping the assets in the corporation.

Under Trump’s campaign proposal, the 15 percent rate would also apply to partnerships and sole proprietorships, which would create additional avenues for avoidance (through sheltering labor income) without the inconvenience of incorporating.

However, Trump may actually be on to a good idea. By tying a 15 percent corporate rate to individual income tax reforms, he could limit corporate tax avoidance. My colleague Eric Toder and Alan Viard of the American Enterprise Institute suggested pairing a similar low corporate tax rate with an individual-level tax at ordinary income rates on dividends plus any increase in the net value of their corporate shares. It would reduce incentives for multinational tax avoidance and as well as disparities in taxation across firms. But it would not fuel a new spate of tax shelters. If that’s what President Trump has in mind, I’m all for it.

I guess we’ll learn tomorrow whether the President is proposing a sensible new reform or a half-baked tax shelter generator.