Should the Tax System Be Used to Reduce Wealth Inequality in the United States?

Wealth is highly concentrated in the United States, with the top 0.1 percent of households holding an estimated 10 to 20 percent of all assets. Concerns about the effects of wealth inequality have spurred some presidential hopefuls to propose new taxes on wealth and unrealized capital gains and increases to the existing estate tax.

Jason Furman, former chairman of the Council of Economic Advisers in the Obama administration, and panels of experts will consider the following questions:

Please send inquiries regarding this event to events@urban.org. 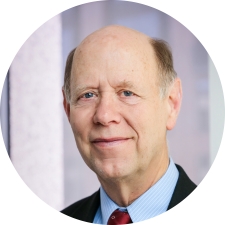 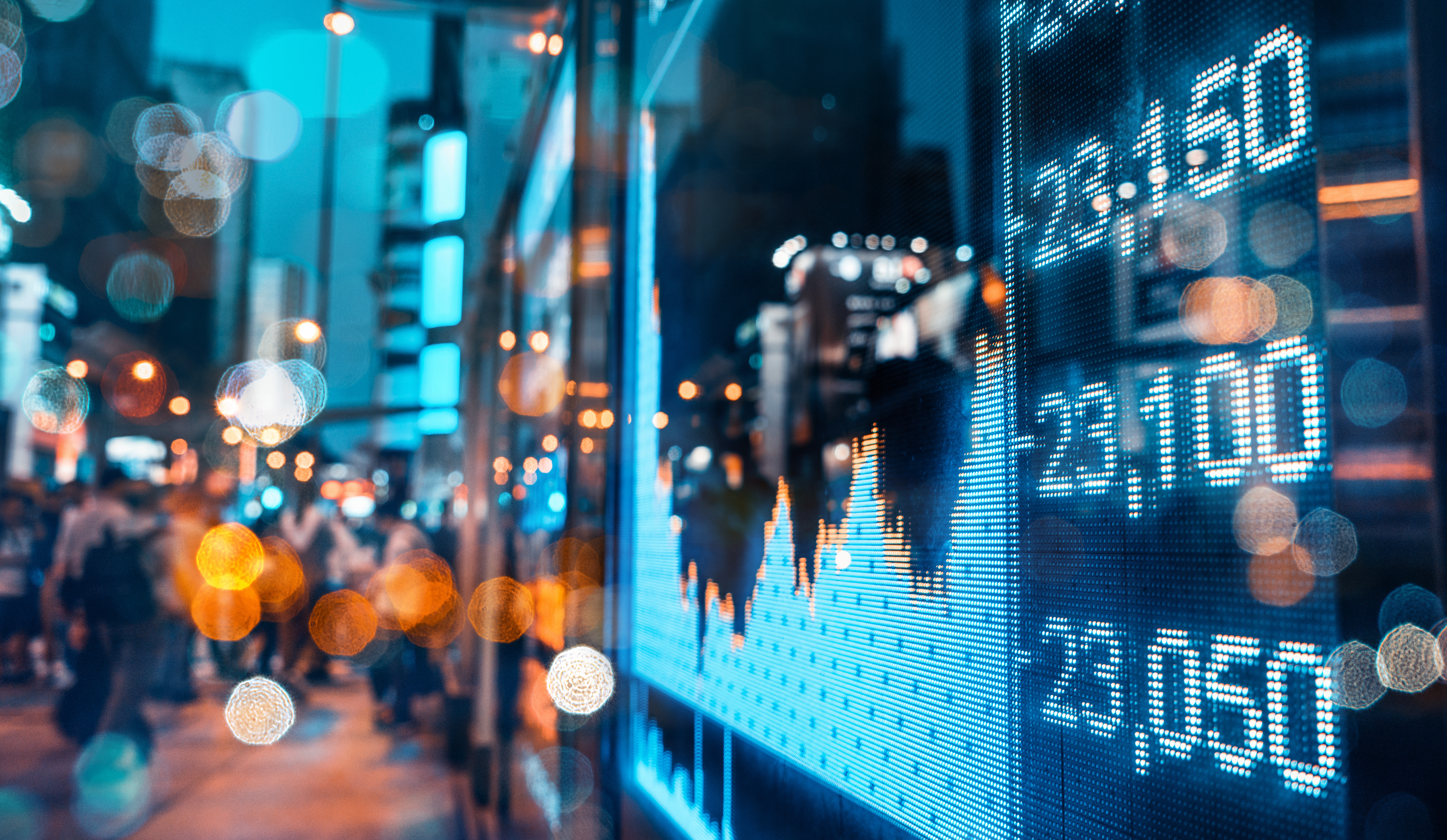 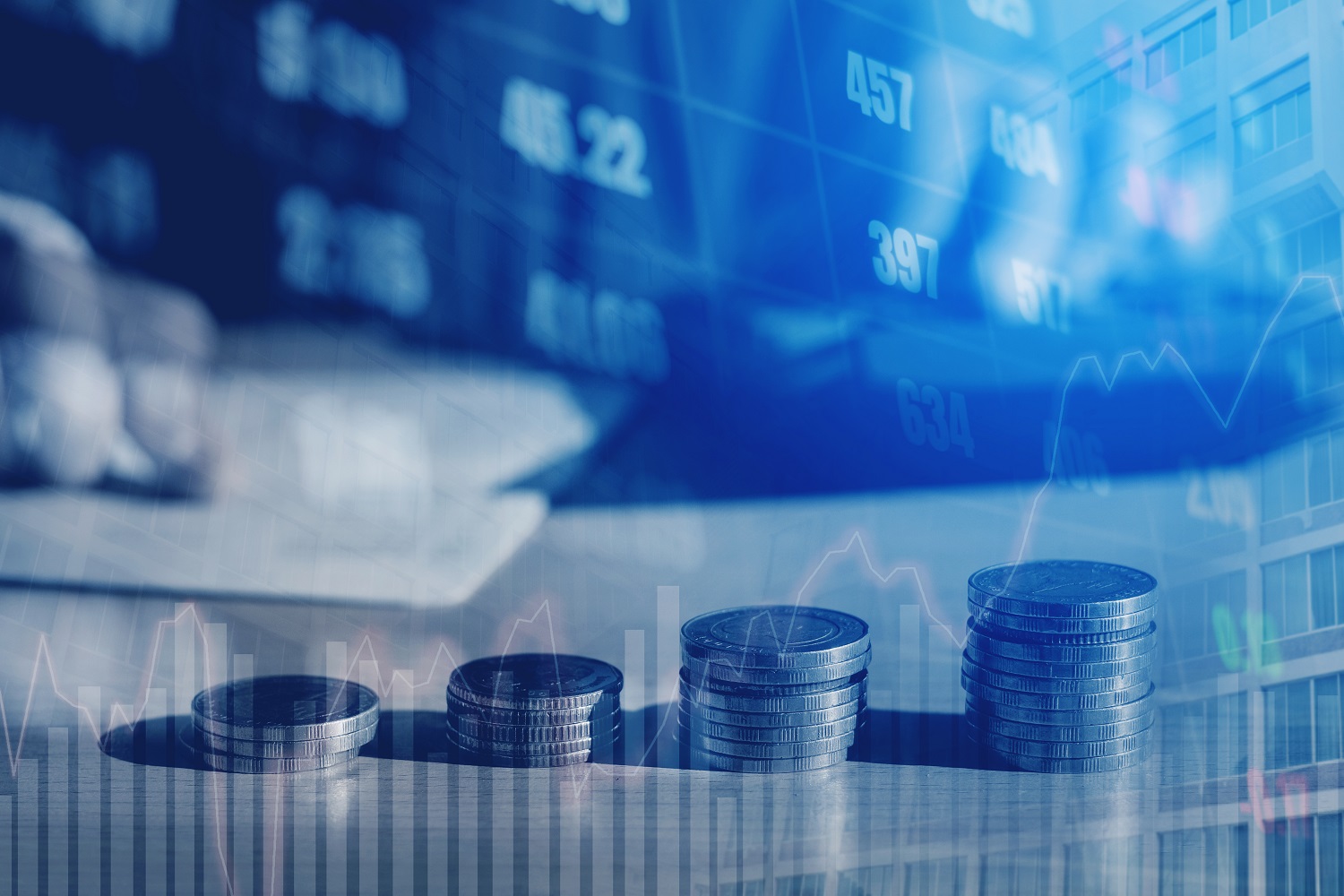 Should Wealth be Taxed? 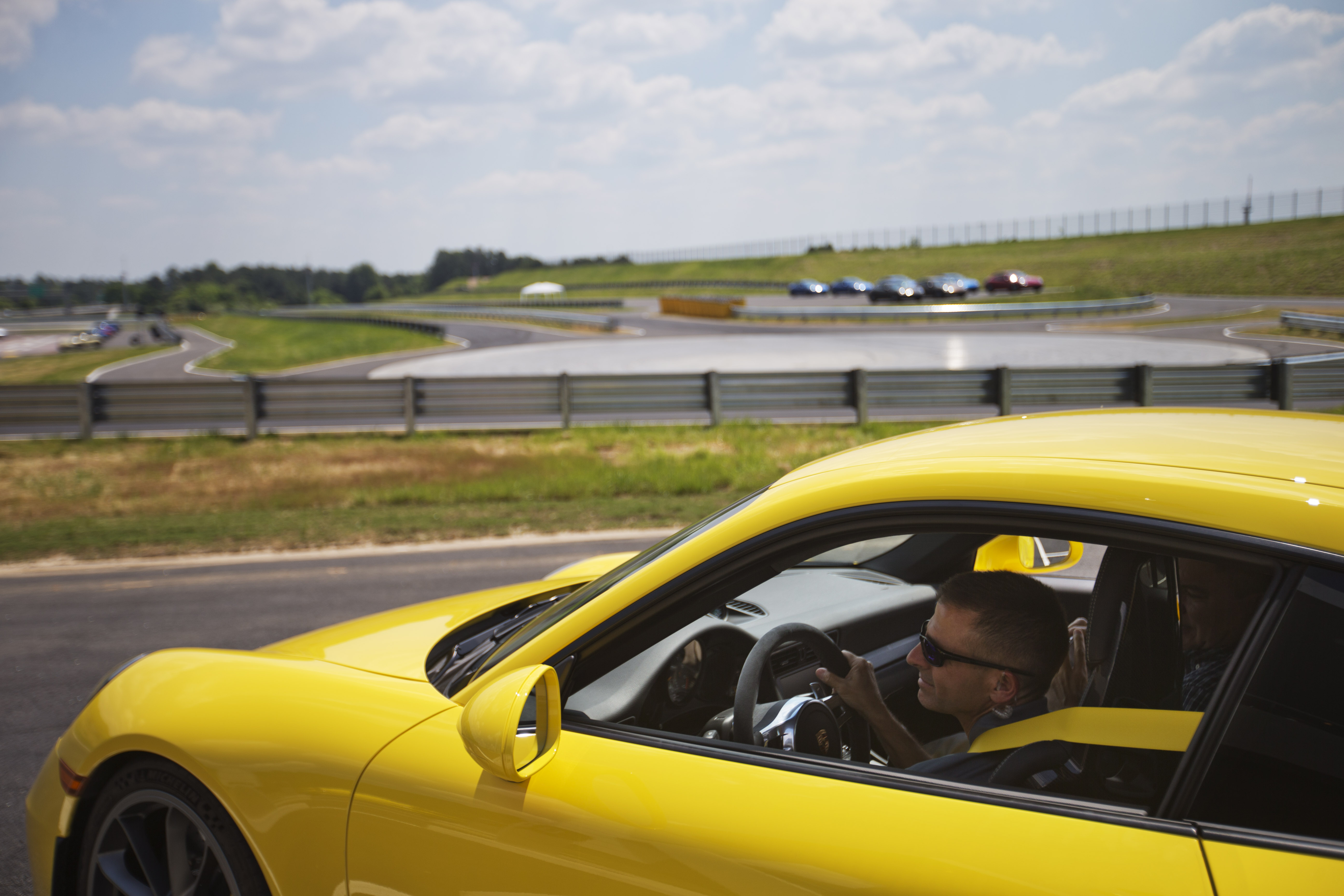 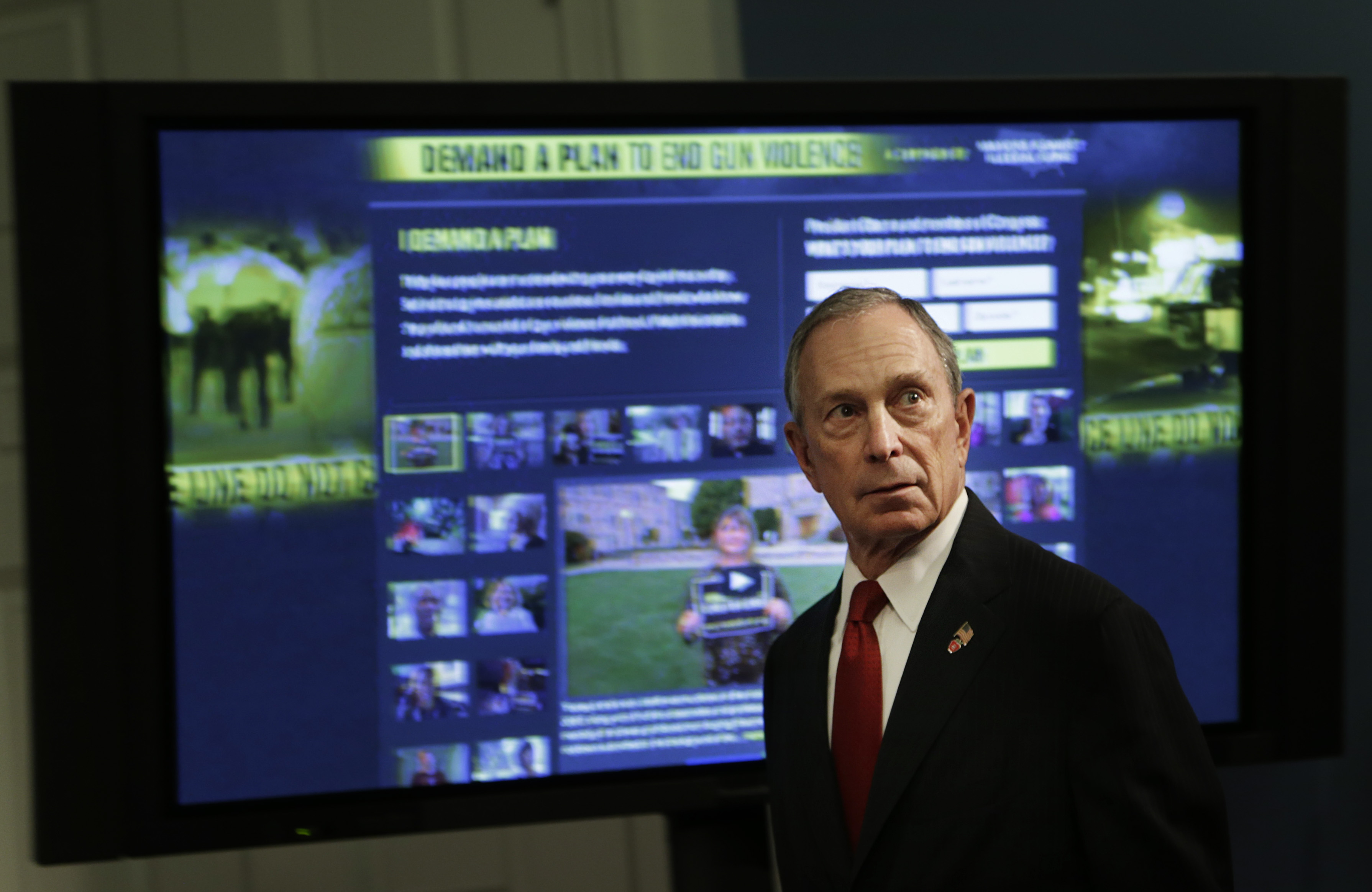