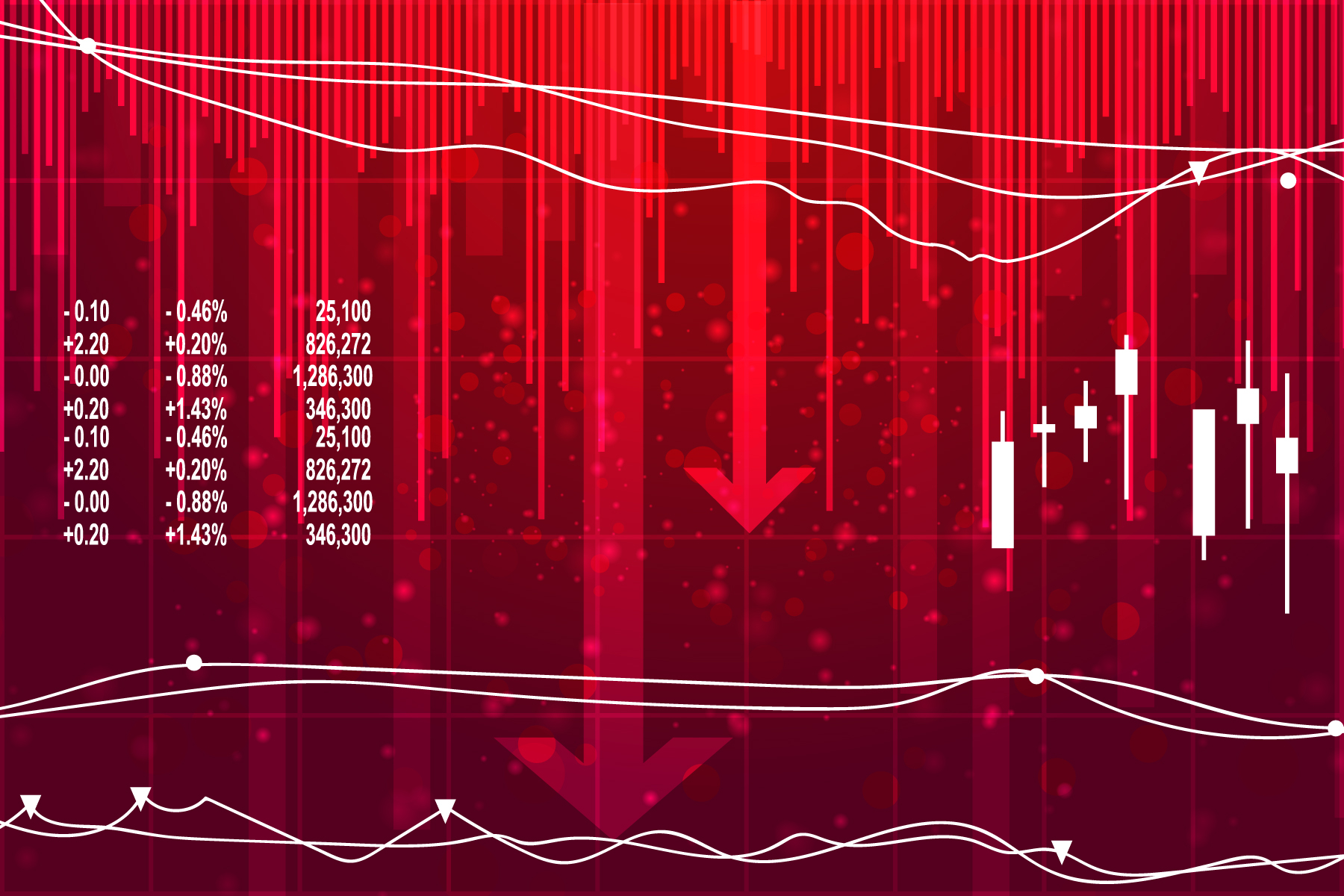 View a recording of the live webcast here.

Ten years after the 2008 economic recession, the government is ill prepared to defend itself against the next economic downturn. Interest rates remain low, partisanship remains intractable, and the federal debt is rising at an unprecedented rate. These factors will hamstring traditional monetary and fiscal stimulus.

In his new book, Law and Macroeconomics, Yale Law School Professor Yair Listokin argues we can respond more quickly to the next economic crisis by deploying a policy approach whose proven success is too rarely acknowledged: regulation. He proposes we take seriously the idea that law can function as a macroeconomic tool, capable of stimulating demand when needed and relieving demand when it threatens to overheat economies. And though history has demonstrated that law is an unwieldy instrument of macroeconomic policy, Listokin argues that under certain conditions it offers a vital alternative to monetary and fiscal policy tools.

During this Urban-Brookings Tax Policy Center event, Listokin will present the key findings of his research, and panelists will deepen the discussion by addressing the following questions:

A light breakfast will be served starting at 9:30 a.m.

Email any inquiries regarding the event to events@brookings.edu. 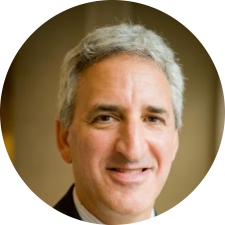