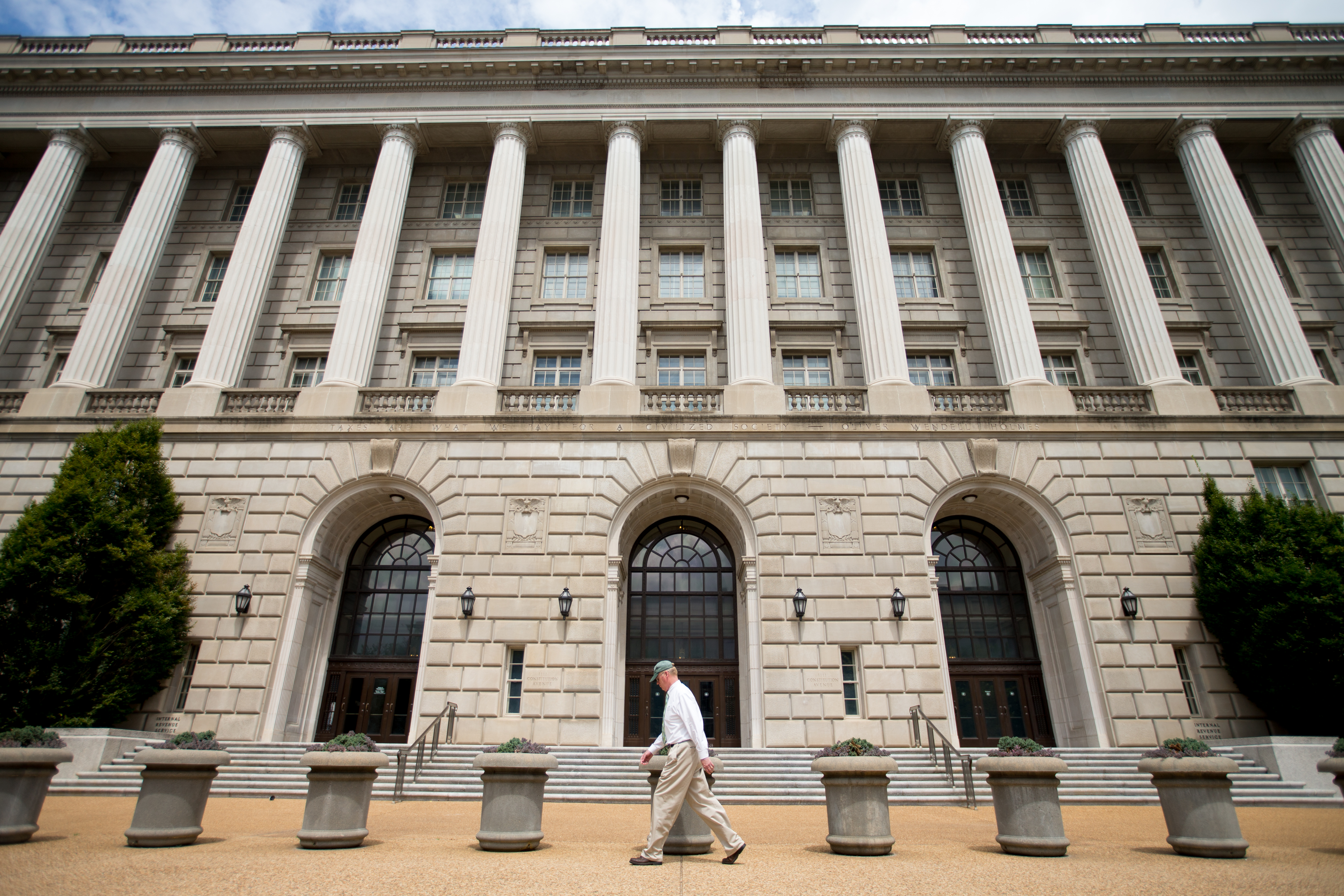 Unable to attend in person? This event will be webcast live on this page (no registration required).

Economists have long understood that the tax system can have important effects on growth, and that connection has loomed even larger in light of the lethargic economic performance of recent years. Earlier this year, for example, Representative Dave Camp (R-MI) touted the economic benefits of his sweeping income tax reform plan that would reduce rates, greatly pare back tax subsidies, and maintain revenue- and distributional-neutrality. Some commentators were skeptical, however.   Indeed, there is considerable debate about how the income tax system affects the economy, how large those effects are, and the potential for politically feasible tax reforms to significantly boost the economy.

On Tuesday, September 9th, the Urban-Brookings Tax Policy Center will host an event and release a paper by William Gale of the Tax Policy Center and Andrew Samwick of the Nelson A. Rockefeller Center at Dartmouth College on these issues.  Gale and Samwick will present their research and key findings, and a panel of experts will react to the paper and its results.  The speakers will accept audience questions at the end of the program.