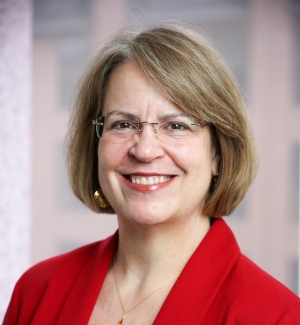 Elizabeth Peters is the director of the Center on Labor, Human Services, and Population at the Urban Institute. An economic demographer, her research focuses on family economics and family policy, specifically examining the effects of public policies such as divorce laws, child support policy, child care policy, taxes, and welfare reform on family formation and dissolution; inter- and intra-household transfers; father involvement; and family investments in children. She recently completed a program project grant funded by the National Institute of Child Health and Human Development (NICHD) on the transition to fatherhood and is currently coprincipal investigator on an Administration for Children and Families project that examines innovative practices involving fathers in home visiting programs.

Before joining Urban, Peters was a professor in the Department of Policy Analysis and Management at Cornell University and the founding director of the Cornell Population Center. From 1993 to 2004, she was a partner in the NICHD-funded Family and Child Well-being Research Network, where she directed the network’s fatherhood efforts. She was also a member of the steering committee that guided the Federal Interagency Forum on Child and Family Statistics’ Nurturing Fatherhood initiative.

Peters’ work has appeared in peer-reviewed journals such as the American Economic Review, Journal of Human Resources, and Demography. She coedited Marriage and Family: Perspectives and Complexities, published by Columbia University Press in 2009.

Peters earned her MPP and her PhD in economics from the University of Chicago.